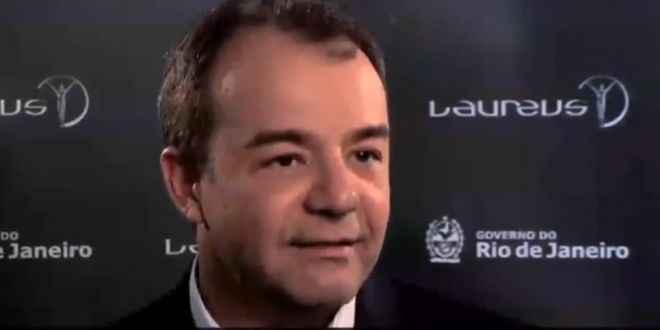 The former governor of Rio de Janeiro state said in court testimony on Thursday that he paid $2 million (1.59 million pounds) to buy votes to ensure the sprawling Brazilian seaside city would be chosen to host the 2016 Olympic Games.

Sergio Cabral told a judge the money went to Lamine Diack, the former president of the International Association of Athletics Federations (IAAF) and was used to buy as many as nine votes. It was not immediately possible to reach Diack or his legal team on Thursday night.

The former governor, who has been sentenced to almost 200 years in jail for his part in a series of corruption scandals, named several top athletes in his testimony

Previous CHATTER AWAY: Overnight Open Thread
Next Trump Mangles US History In Fourth Of July Speech