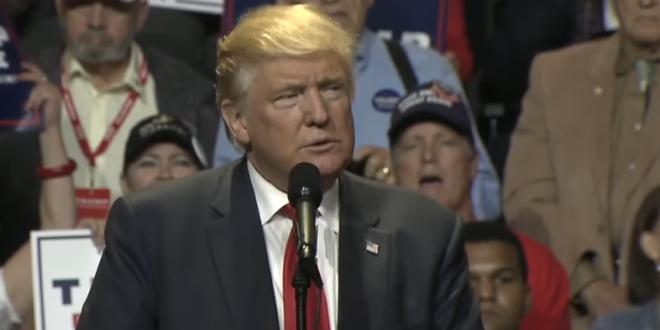 From the editorial board of the Cincinnati Enquirer:

On Thursday, the eyes of the nation will be on Cincinnati when President Donald Trump takes the stage at U.S. Bank Arena for his seventh visit to the region since announcing his presidential candidacy in 2015. Pundits will be watching and waiting for chants of “send them/her back” or some other trope that can be deemed offensive to prove a point and paint our city, state and the Midwest in a negative light.

Don’t take the bait. We’re asking you, Mr. President, your supporters and your detractors to set a new example for presidential visits. Setting an example not only includes people at the rally or protesting it, but those commenting about it on social media. Let’s do our part to dignify the debate about how best to improve our nation and the lives of all Americans. Perhaps if we can show the way, the rest of the country might follow suit.