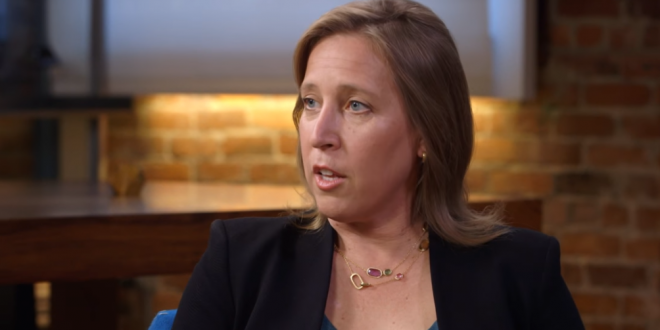 YouTube CEO Susan Wojcicki apologized Monday to members of the LGBTQ community who were offended by the company’s response to antigay comments by Steven Crowder aimed at Vox journalist Carlos Maza. At the same time, she defended the company’s handling of the issue.

YouTube has been under fire for a variety of issues, including the spread of hate and misinformation and enabling of child predators. “I know the decision we made was very hurtful to LGBTQ community,” Wojcicki said, speaking at Code Conference. “That was not our intention at all.”

Her comments at Code Conference follow both fresh scandals as well as a series of new policy changes aimed at limiting the availability and spread of hate speech and so-called “borderline content.”