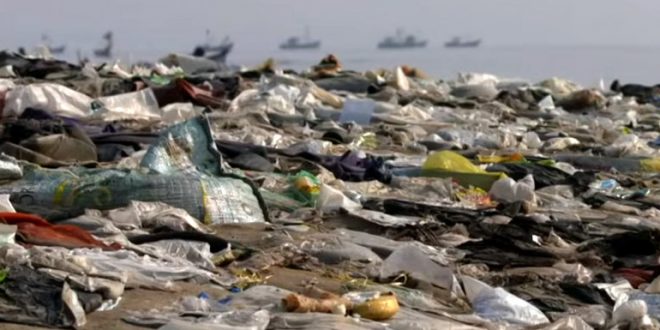 Canada will ban single-use plastics from 2021, Prime Minister Justin Trudeau announced Monday, declaring it a “global challenge” to phase out the bottles, straws and plastic bags clogging the world’s oceans.

“I am very pleased to announce that as early as 2021 Canada will ban harmful, single-use plastics from coast to coast,” Trudeau said, arguing Canada has a unique chance to lead to fight against plastic pollution as the country with the world’s longest coastline.

With the longest coastline in the world and one-quarter of the world’s freshwater, Canada has a unique responsibility – and opportunity – to lead in reducing plastic pollution: https://t.co/GaPWeY71Z8