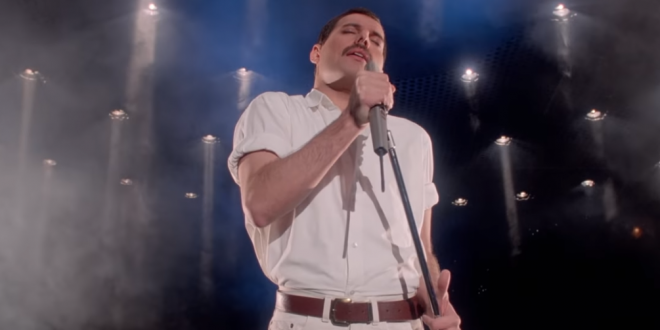 You don’t need bells and whistles when you have a voice like Freddie Mercury’s. That’s what singer/producer Dave Clark realized in 1985, when he met the larger-than-life Queen front man at London’s Abbey Road Studios to record “Time,” the title track from his sci-fi rock musical.

Mercury sang a version of the song for the show’s concept album, and it was later released as a single that peaked at No. 32 on the UK charts.

Before recording the final version – which features thunderous percussion and backup vocals – Clark asked Mercury to sing a take accompanied only by piano, which is now being released as a new single, “Time Waits for No One.”