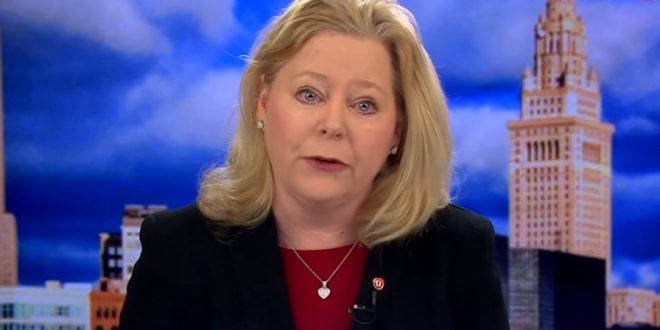 Americans have become more supportive of abortion rights over the past year, even as a wave of Republican-controlled state governments have imposed new restrictions, according to a Reuters/Ipsos poll released on Sunday.

The poll found that 58% of American adults said abortion should be legal in most or all cases, up from 50% who said that in a similar poll that ran in July 2018.

Most to the so-called “heartbeat” bills are the work of anti-LGBT hate group leader Janet Porter, who also served as the spokesloon for Roy Moore’s failed Senate bid. The new clip below is from The Daily Beast.