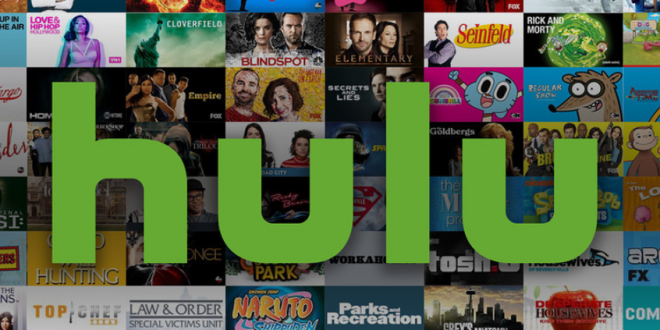 Disney is now the only one with its hands on Hulu’s steering wheel. Disney and Comcast announced a deal under which Disney will assume full operational control of Hulu, effective immediately.

Hulu’s fair market value will be assessed by independent experts but Disney has guaranteed a sale price for Comcast that represents a minimum total equity value of Hulu at that time of $27.5 billion.

But there’s also this via CNET:

Disney is betting big on its 2019 streaming service called Disney Plus, and it put (almost) all its cards on the table last month. In a three-hour event last month, Disney revealed the release date, price, shows and movies planned for its Netflix competitor.

In the weeks since, the company has dropped more crumbs of details. On Wednesday, for example, the company announced that Avengers: Endgame — the blockbuster behemoth that has surpassed a record $2 billion box-office haul — will be available to stream on Disney Plus Dec. 11.

Last month, Disney provided demos of the Disney Plus app, revealed an aggressive timeline to roll out worldwide, and shared trailers and behind-the-scenes footage of its exclusive shows, like the Star Wars TV series The Mandalorian.