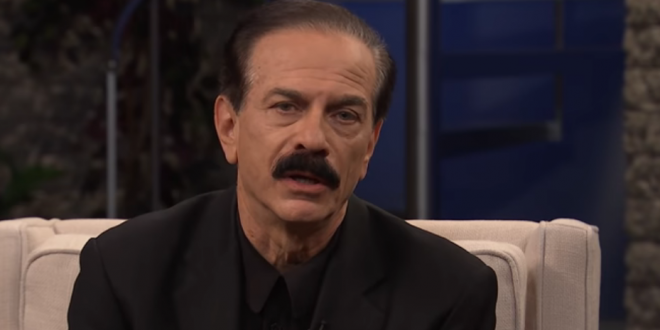 In the feverish heyday of the “birther movement,” conspiracy-hungry readers swarmed to a website called WorldNetDaily for the latest on the specious yet viral theory that President Barack Obama was not born in the United States.

The site’s founder, Joseph Farah — a former newspaperman with a dense, jet-black mustache and a cloak-and-dagger mystique — boasted in 2010 that he was well on the way to generating $10 million a year in revenue. His Northern Virginia-headquartered news site, known by the acronym WND, was having its moment by stoking rumors about Obama.

A decade later, that realm is being sucked into a tornado of unpaid bills, pink-slipped employees, chaotic accounting, declining revenue and diminishing readership, according to interviews with more than 25 former employees, shareholders, company insiders and authors associated with the firm’s flailing publishing units.

Hit the link for SO MUCH more Christianist grifting and scamming. You won’t be surprised. Farah’s “jet-black mustache” has long been a subject of ridicule here at JMG, but as you can see above and below, at least he’s now dying everything the same color. 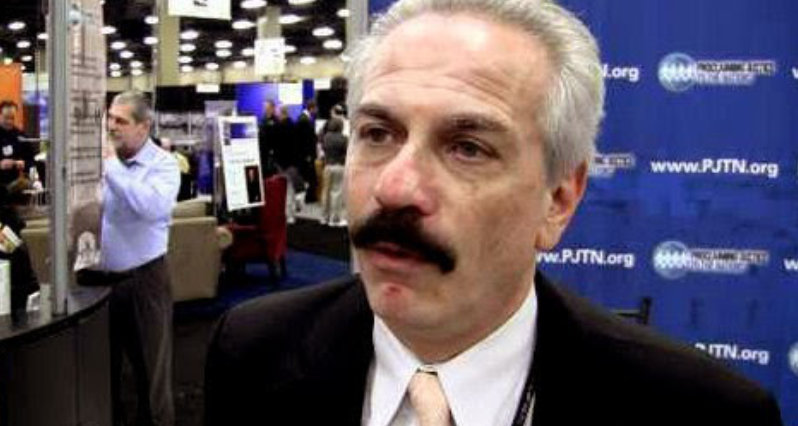 “Once a niche juggernaut with a devoted following and dozens of employees, WND has undergone a dramatic transformation.” https://t.co/6019tciL2H

“Where did the hundreds of thousands of dollars raised by WND in 2018 from readers and other donors go?” https://t.co/mCB1G7gAe7