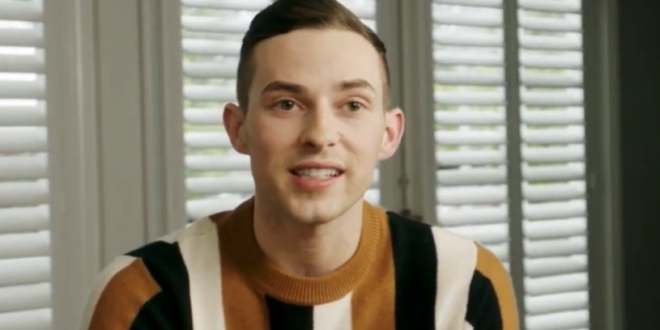 As an openly gay athlete, Rippon calls on Congress to advance the Equality Act — bipartisan legislation that would finally extend clear, comprehensive non-discrimination protections to millions of LGBTQ people nationwide.

Currently, 50 percent of LGBTQ Americans live in one of the 30 states without statewide legal non-discrimination protections for LGBTQ people — leaving millions at risk of being fired, denied housing or refused service simply because of who they are or whom they love.