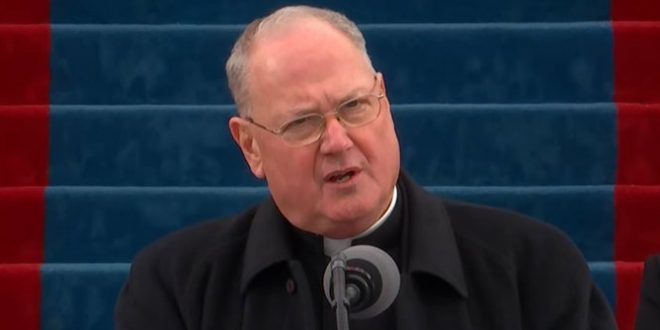 The Archdiocese of New York on Friday named 120 Catholic clergy that it said had been “credibly accused” of sexual abuse or being in possession of pornography.

About half of the men on the list were born in the first half of the 20th century and are now dead. The rest have either been removed from ministry and defrocked or are in the process of appealing their removal.

The Survivors Network of those Abused by Priests, an advocacy group for sex abuse victims, called the archdiocese’s move “belated” but welcomed.

Dolan recently appeared on JMG when he promoted an ex-gay book calling on all LGBT persons to lead lives of loveless chastity.

After hearing from many of you, including many victim-survivors, I have decided to publish a comprehensive list of all archdiocesan clergy found credibly accused of sexual abuse of a minor, or any…[1/4]

… clergy who were the subject of a claim, found eligible for compensation, made to the archdiocese’s Independent Reconciliation & Compensation Program. [2/4]

Note: No priest or deacon in @NY_Arch against whom a credible and substantiated claim of abuse of a minor has been made is currently in ministry. [3/4]

Please join me in praying for peace and consolation for victim-survivors and their families. You can read more & find the list here: https://t.co/oUyGONPAUH [4/4]