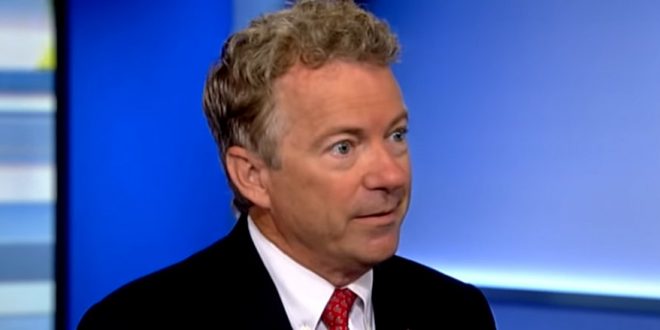 Sen. Rand Paul (R-Ky.) blocked a resolution calling for special counsel Robert Mueller’s report be made public, arguing that Congress should also call for communications and testimony from Obama-era officials.

Sen. Amy Klobuchar (D-Minn.), who is one of several Democratic senators running for president, tried to get unanimous consent for the Senate to pass the resolution, which cleared the House in a 420-0 vote earlier this month.

Two earlier attempts to vote on the resolution were blocked by Mitch McConnell.