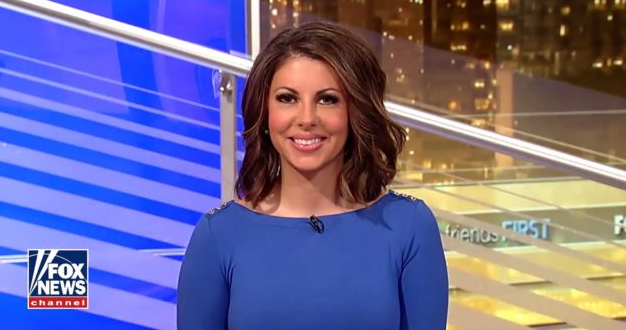 Ortagus, a U.S. Naval Reserve officer, would bring significant experience in national security and foreign policy to the role. She will replace Heather Nauert, a former Fox News anchor who had been announced as President Trump’s pick for new U.N. ambassador but later withdrew herself from consideration.

Ortagus would become the latest in a growing list of Fox News employees hired by the Trump administration, particularly for foreign policy positions.