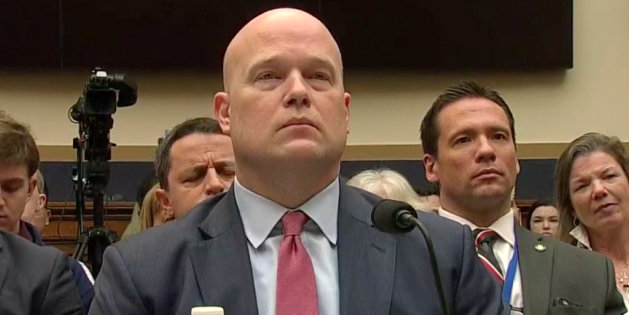 Whitaker had been serving as a senior counselor at the Justice Department since Attorney General William Barr was sworn in last month.

His next career move is unknown, but Whitaker has told friends that he will remain in Washington because there are “many opportunities here,” according to sources who have spoken with him in recent days.

Whitaker, a former U.S. attorney in Iowa, was chief-of-staff to Jeff Sessions, President Trump’s first attorney general. Trump and Sessions had a notoriously frosty relationship after the attorney general recused himself from overseeing the federal investigation into Russian interference in the 2016 campaign.

Trump successfully demanded Sessions’ resignation the day after the midterm elections and tapped Whitaker to take his place. The appointment was unusual because Whitaker was not a Senate-confirmed official, and his appointment was criticized by Democrats and unsuccessfully challenged in court.