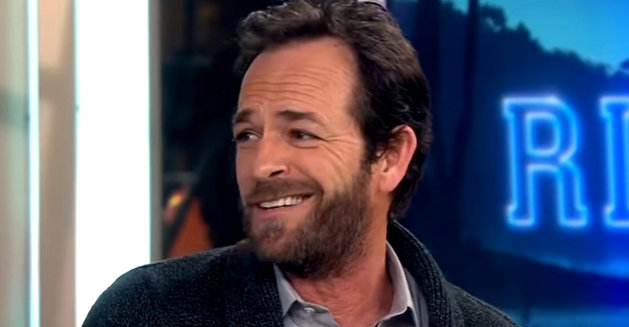 Luke Perry, best known for his roles on Beverly Hills, 90210 and Riverdale, has died. He was 52. His rep confirmed his death on Monday. “Actor Luke Perry, 52, passed away today after suffering a massive stroke,” the statement reads.

Born in Mansfield, Ohio, Perry moved to Los Angeles after high school to pursue acting. His TV career began when he was 16, and the actor cut his teeth acting in soap operas like ABC’s “Loving” and “Another World” on NBC, and doing voice work for animated series such as “The Incredible Hulk” and “Biker Mice From Mars.”

However, in 1990 Perry became a household name for playing the brooding loner Dylan McKay on the smash hit teen drama “Beverly Hills, 90210” on Fox. The show became a phenomenon, catapulting Perry to full-blown teen idol status. He appeared on a racy Vanity Fair cover in July 1992.