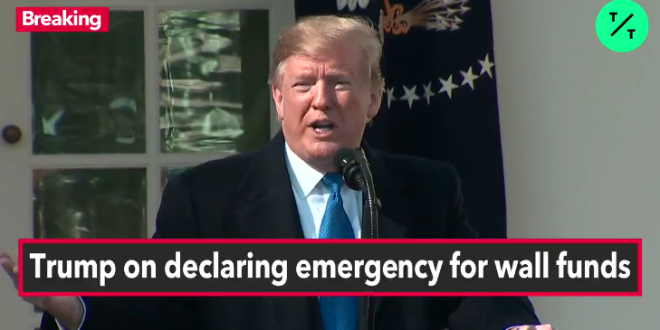 Trump claims Obama told him that he was “so close to starting a big war with North Korea.”

He then says Prime Minister Abe of Japan nominated him for the Nobel Prize, and also takes credit for “stopping the slaughter of perhaps 3 million people” in Syria. pic.twitter.com/6Pmn31eEWQ

“They gave it to Obama – he didn’t even know what he got it for.”

President Trump is now earnestly making the case that he should receive the Nobel Peace Prize.