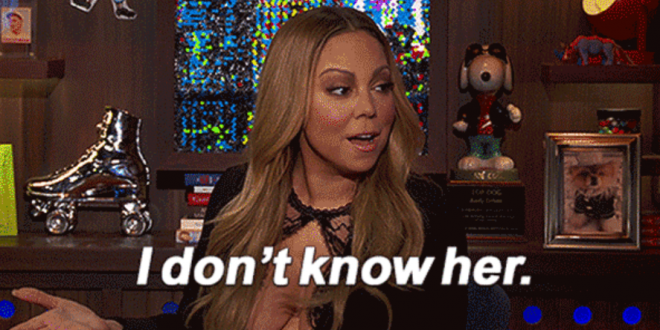 Ann Coulter? “I don’t know her,” President Donald Trump said at a press conference Friday, describing his relationship with the conservative commentator who has introduced him at rallies.

Asked Friday whether conservative media personalities influenced his policy on building a border wall, the president denied commentators like Coulter and Fox News’s Sean Hannity pushed him to declare a national emergency.

“They don’t decide policy. In fact, if I went opposite — they have somebody, Ann Coulter, I don’t know her. I hardly know her. I haven’t spoken to her in way over a year. The press loved saying ‘Ann Coulter.’ Probably if I did speak to her, she’d be really nice,” Trump said.

Pres. Trump on Ann Coulter, right-wing commentator who has been critical of the president’s actions on immigration: “I don’t know her. I hardly know her…I just don’t have the time to speak to her.”

“I like her, but she’s off the reservation.” https://t.co/xb0BBhlx7T pic.twitter.com/PAm4vU9DVE

Ann Coulter tweeted that “the goal of a national emergency is for Trump to scam the stupidest people in his base for 2 more years.” Retweet if you HATE that you have to agree with Ann Coulter for once. #FakeTrumpEmergency

Trump is the American Merkel. But who cares about Germany? Trump just destroyed the U.S.A.

Trump was trying to give Ann Coulter the Papadopoulos “just a coffee boy” treatment, acting like he doesn’t really know her, then he said… wait for it… she’s “off the reservation.” Can’t make it through a week these days without some ugly comment disparaging Native Americans! pic.twitter.com/KObszGXpnO

.@KellyO asks Trump about how his outside conservative advisers influenced his decision. He responds by talking about Sean Hannity, Rush Limbaugh, Ann Coulter and Laura Ingraham.

Trump describing the conservative voices who influence him: “Sean Hannity has been a terrific, terrific supporter of what I do.” On Rush Limbaugh: “Try speaking for three hours without taking calls.” He says Ann Coulter is “off the reservation” and “I don’t speak to her.”