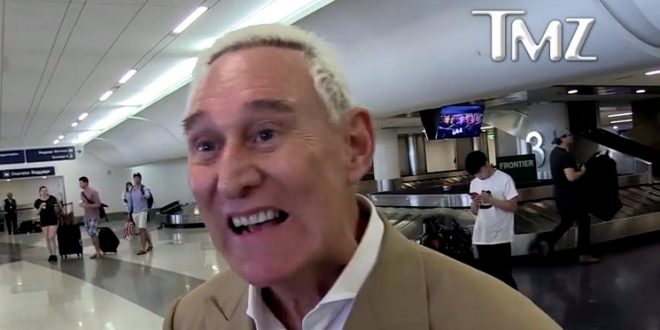 Nixon Foundation Distances Itself From Roger Stone: It’s A “Gross Misstatement” To Call Him A Nixon Aide

You know it’s bad when Richard Nixon’s people are distancing themselves from you. The Nixon Foundation on Friday evening sought to put to rest any notion that Roger Stone was a key aide on Nixon’s campaign. The foundation tweeted that it is a “gross misstatement” to call Stone a former Nixon aide or adviser, instead noting that Stone was merely a junior scheduler for the campaign while he a student.

Mr. Stone, during his time as a student at George Washington University, was a junior scheduler on the Nixon reelection committee. Mr. Stone was not a campaign aide or adviser. Nowhere in the Presidential Daily Diaries from 1972 to 1974 does the name “Roger Stone” appear. 2/2

Previous Hannity: Trump Will Still Get His Money For The Wall
Next REPORT: Bernie To Announce 2020 Bid “Imminently”