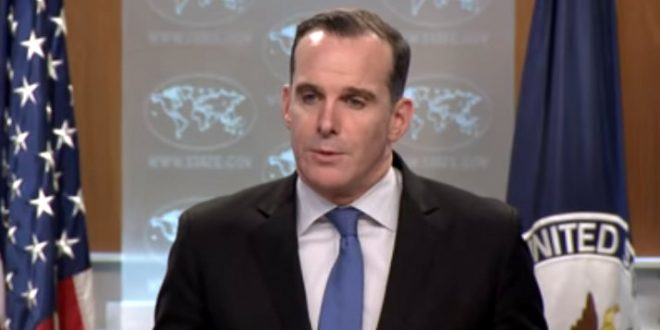 A person familiar with the matter said McGurk has quit because he objected to President Donald Trump’s decision to pull out U.S. troops from Syria, a decision followed by the resignation of U.S. Defense Secretary Jim Mattis a day later.