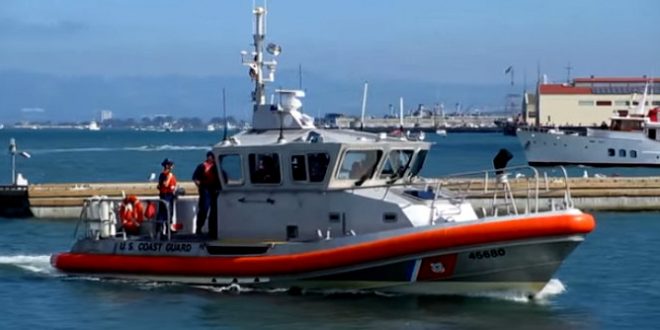 Barring a legislative miracle by midnight, about 42,000 Coast Guard members won’t see their next paycheck until the middle of January. And that’s only if lawmakers have settled the ongoing government shutdown by then.

Coast Guard officials confirmed this week they need emergency legislation by the end of today in order to process paychecks on time for their regular release on Jan. 1.

Currently, about 42,000 service members are working without pay because of the government shutdown.

Other military branches are unaffected by the shutdown because their budgets were finalized last year. The Coast Guard’s budget falls under Homeland Security.