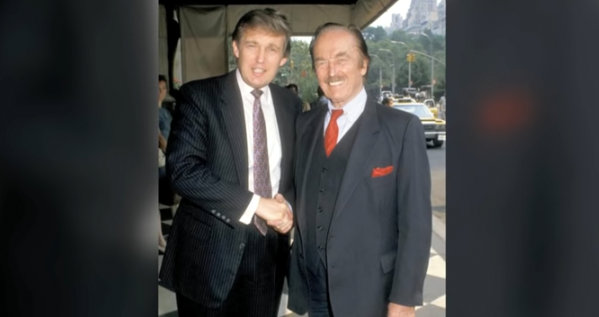 In the fall of 1968, Donald J. Trump received a timely diagnosis of bone spurs in his heels that led to his medical exemption from the military during Vietnam.

Now a possible explanation has emerged about the documentation. It involves a foot doctor in Queens who rented his office from Mr. Trump’s father, Fred C. Trump, and a suggestion that the diagnosis was granted as a courtesy to the elder Mr. Trump.

The podiatrist, Dr. Larry Braunstein, died in 2007. But his daughters say their father often told the story of coming to the aid of a young Mr. Trump during the Vietnam War as a favor to his father.

This is why Fred Trump is trending at #1 on Twitter this morning. Hit the link for much more.