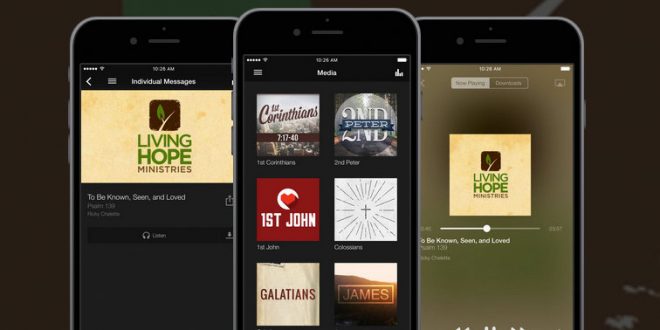 Another win for Wayne Besen’s Truth Wins Out.

Apple has removed from its online store a religious app accused of falsely portraying being gay as an “addiction,” “sickness,” and “sin” after a national gay-rights organization petitioned to have it pulled.

Truth Wins Out, which says it fights “anti-gay religious extremism,” launched a petition Thursday urging Apple to remove the app by Living Hope Ministries, a nonprofit that says it serves “those who are seeking sexual and relational wholeness through a more intimate relationship with Jesus Christ.”

Living Hope Ministries developed its app three years ago, according to its executive director Ricky Chelette. He said the group is a “discipleship ministry” and “very much like a church.”