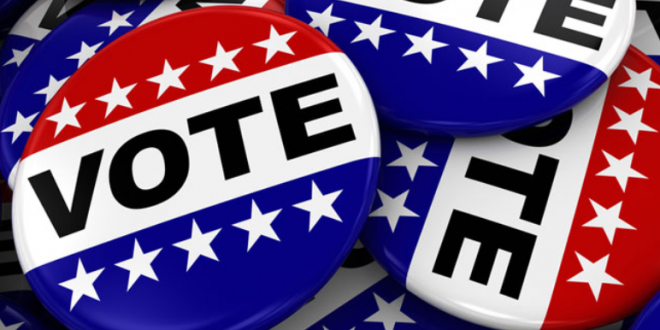 More Americans are taking advantage of absentee and early voting this year, with 28 million ballots already cast nationwide and four days of the campaign still to go. In 18 states and Washington, D.C., advance vote counts have already surpassed those of the last midterm election.

“We’re in uncharted territory with the size of this vote,” said Michael P. McDonald, an associate professor of political science at the University of Florida who tracks early voting. “In some states, it’s closer to the presidential election than to the 2014 midterm election.”

Populous states like Texas, which has a closely watched Senate race and a handful of competitive House races this year, are giving a big boost to overall advance voting turnout. But early turnout is high even in some states without competitive elections, like Maryland and Louisiana.

Thirty-seven states and Washington DC allow “no excuse needed” early voting. But not New York state, so I’ll be down the street at the community center at 6am on Tuesday.