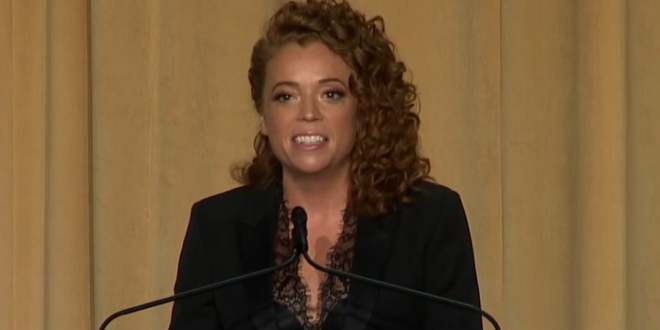 It’s official: Next year’s White House Correspondents’ Dinner will not feature a good old-fashioned roasting by a comedian. In a statement, the White House Correspondents’ Association announced today that it has selected author and presidential biographer Ron Chernow as the speaker of 2019’s ceremony, confirming earlier speculation that both the White House and journalists can’t take a joke in today’s political climate — especially not a joke about smoky eyes by Michelle Wolf.

Since the early 1980s, the dinner has featured a stand-up act by a celebrity comic who makes jokes targeting both the president and the news media, and the president gets his turn at the mic to deliver a jokey stand-up act. (The two exceptions were in 1999 and 2003 when Aretha Franklin and Ray Charles performed, respectively.) But that setup has become fraught in recent years by Trump’s boycott, which leaves half the jokes landing on a target who isn’t there to give as good as he gets.