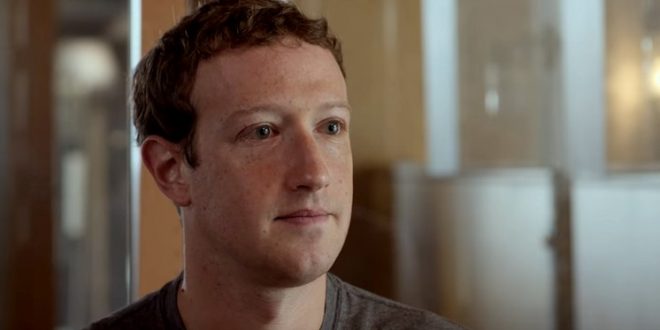 Spending too much time on “social media” sites like Facebook is making people more than just miserable. It may also be making them depressed. A new study conducted by psychologists at the University of Pennsylvania has shown — for the first time — a causal link between time spent on social media and depression and loneliness, the researchers said.

It concluded that those who drastically cut back their use of sites like Facebook, Instagram and Snapchat often saw a marked improvement in their mood and in how they felt about their lives.

“It was striking,” says Melissa Hunt, psychology professor at University of Pennsylvania, who led the study. “What we found over the course of three weeks was that rates of depression and loneliness went down significantly for people who limited their (social media) use.”