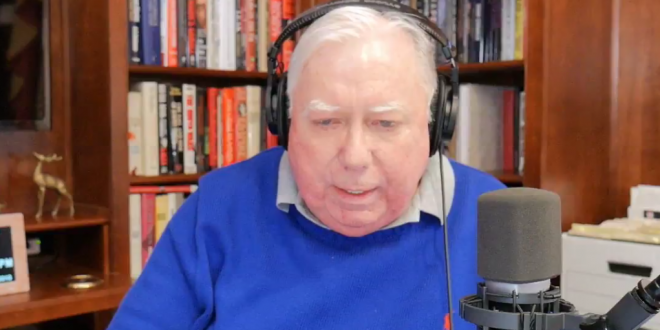 Jerome Corsi: Mueller Has Offered Me One Count Of Perjury For Lying About Wikileaks And Julian Assange

Jerome Corsi, the right-wing operative best known for spreading baseless conspiracies about former President Barack Obama’s birth certificate, has been reportedly offered a plea deal by special counsel Robert Mueller. Speaking with MSNBC, Corsi said he was offered a plea deal by Mueller in which he would agree to plead guilty to one charge of perjury. However, the right-wing One America News Network claims that Corsi will reject the plea and will instead risk jail rather than cooperate with Mueller’s probe.

You may recall that last year OANN also breathlessly reported that Roy Moore had “swept” his Senate election.

Just reported on @MSNBC: Jerome Corsi, a former associate of Roger Stone, tells NBC News that he has been offered a plea deal by Mueller on one count of perjury, related to WikiLeaks and Assange. 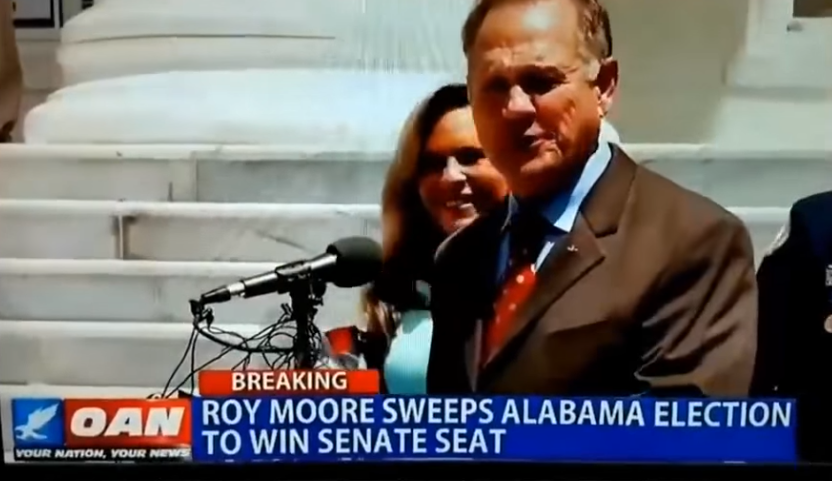