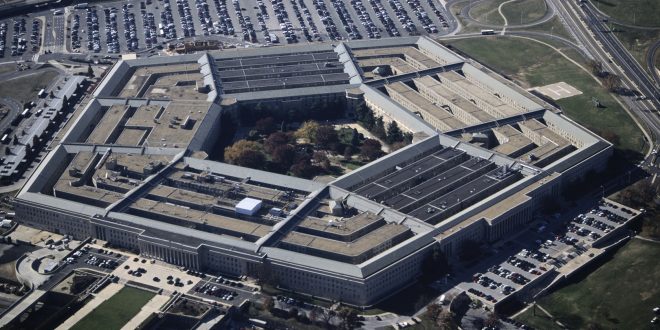 Two packages suspected to contain ricin were caught at the Pentagon’s mail processing facility Monday before they reached their intended recipients, and a third letter, addressed to President Donald Trump, was intercepted by the Secret Service.

A fourth package, which sent staffers to the hospital, was mailed to Sen. Ted Cruz, R-Texas, office, however that incident, which was identified to not be a hazardous substance, is not believed to be linked to the other two incidents.