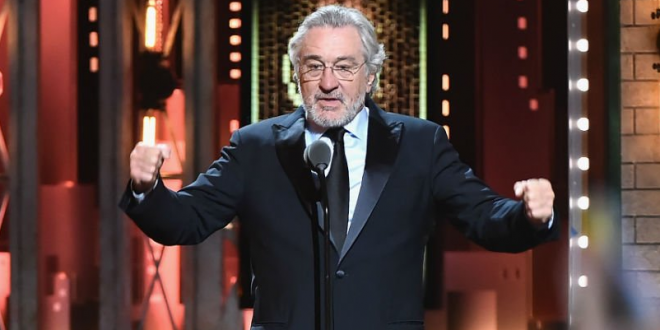 Robert De Niro: Your Vote Is More Powerful Than Bombs

Actor Robert De Niro is urging people to vote after becoming one of the many targets of this week’s mail-bomb threats against notable Democrats and critics of President Trump.

“I thank God no one’s been hurt, and I thank the brave and resourceful security and law enforcement people for protecting us,” the Oscar winner said in a statement on Friday morning. “There’s something more powerful than bombs, and that’s your vote. People MUST vote!”

On Thursday, the New York Police Department investigated a suspicious package addressed to De Niro sent to the office of his production company in the city’s Tribeca neighborhood.