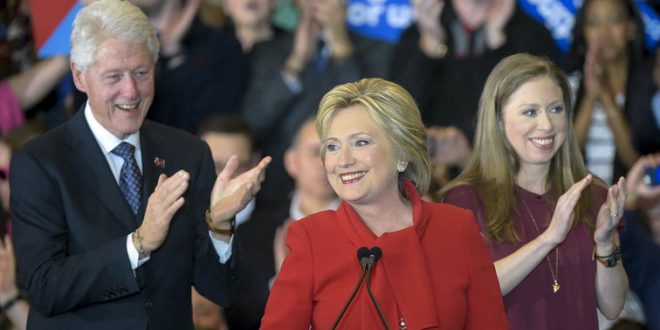 An explosive device was found on Wednesday morning by a technician who screens mail for Bill and Hillary Clinton, who live in a suburb of New York City, a law enforcement official said. The official said the device was similar to one found at the home of billionaire philanthropist George Soros on Monday.

Mr. Soros’s home is also in a suburb north of New York City. That device was constructed from a length of pipe about six inches long filled with explosive powder, and it was “proactively detonated” by bomb squad technicians, according to one of the officials, all of whom were briefed on the investigation.

During a news cycle in which conservatives have been arguing the Democrats are a “mob,” we’ve seen ultra-rightwing street thugs beat people on the streets of NY and bombs being sent to George Soros and the Clintons.