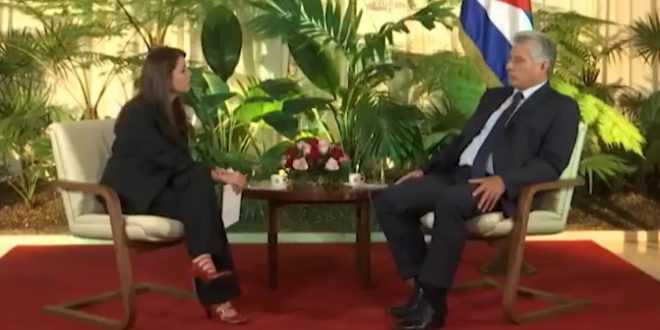 Cuban President Miguel Díaz-Canel has backed same-sex marriage. The Cuban leader, who took over from Raúl Castro on 19 April, said he was in favour of recognising “marriage between people without any restrictions”. In an interview with TV Telesur, he said doing so was “part of eliminating any type of discrimination in society”.

It comes as Cuba is in the process of updating its constitution, which had defined marriage as between “a man and a woman”. The proposed constitution will replace the 1976 national charter once a popular consultation is concluded and the draft has been approved in a national referendum scheduled for February 2019.