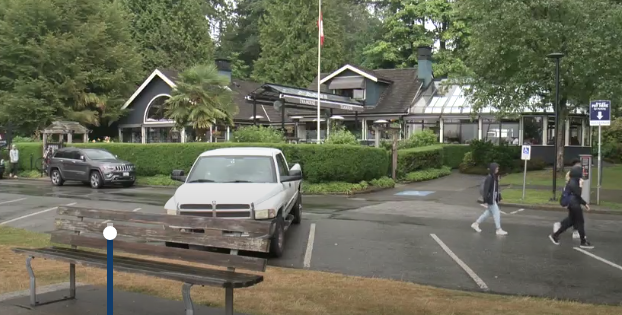 The manager of a popular Vancouver tourist restaurant has been fired after refusing service to a supporter of Donald Trump. A man wearing one of the U.S. president’s “Make America Great Again” hats was refused service at the Teahouse in Stanley Park on Tuesday by Darin Hodge.

According to the restaurant’s general manager, the man was seated on the patio that evening when Hodge, the floor manager at the time, confronted him. “[He] took over the table and requested that he take the hat off,” said Andy Crimp.

Hodge was unapologetic in a statement to CBC News. “I stand by my decision,” he wrote via Facebook. “The MAGA hat has come to symbolize racism, bigotry, Islamophobia, misogyny, white supremacy, [and] homophobia. As a person with a strong moral backbone, I had to take a stand against this guest’s choice of headwear while in my former place of work. Absolutely no regrets.”

Previous Rep. Maxine Waters On Death Threats Against Her: If You Shoot Me, You Had Better Shoot Straight [VIDEO]
Next Jeanine Pirro On Yesterday’s Protests: The Socialists Are Coming And They Want To Take What You Have [VIDEO]