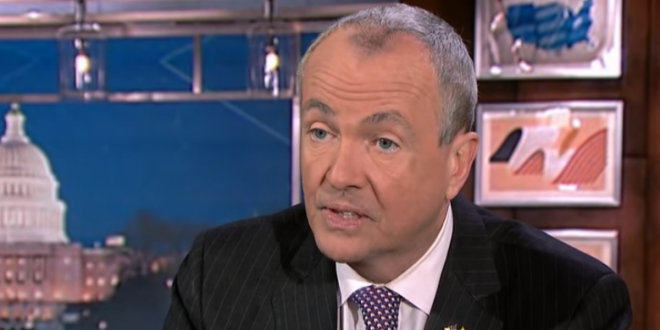 The Democrats who lead New Jersey agree: They want to raise somebody’s taxes. But the debate over exactly who pays could shut down state government at midnight. Again. So the stage is set Saturday for another dramatic day in Trenton, one that could hit people across New Jersey.

Murphy assailed lawmakers’ plan as so favorable to millionaires that not even the governor himself — a wealthy former Goldman Sachs executive — would see his taxes go up.

Non-essential state offices, which means up to 35,000 state employees would be furloughed. All Motor Vehicle Commission agencies and inspection stations will close. State courts will close. That means a halt to all state cases, including divorces.

In the event of a potential state government shutdown, all NJ TRANSIT services will continue to operate on their regular schedules.