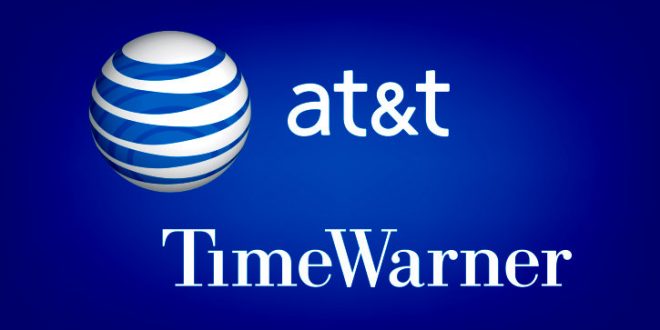 A federal judge on Tuesday approved the blockbuster merger between AT&T and Time Warner, rebuffing the government’s effort to block the $85.4 billion deal, in a decision that is expected to unleash a wave of takeovers in corporate America.

The merger would create a media and telecommunications powerhouse, reshaping the landscape of those industries. The combined company would have a library that includes HBO’s hit “Game of Thrones” and channels like CNN, along with vast distribution reach through wireless and satellite television services across the country.

The ruling is a major setback for the Justice Department and its antitrust chief, Makan Delrahim, whose decision to sue to block the deal broke with convention. Deals such as this one, in which the two companies are in related industries but do not produce competing products, are usually approved by federal regulators.

The case – one of the most closely watched antitrust trials in decades – is viewed as a bellwether for other deals waiting in the wings. From Comcast’s bid for 21st Century Fox to CVS’s acquisition of Aetna, massive corporations increasingly have sought to expand their reach by buying up companies in different lines of business. The judge’s decision, which is allowing AT&T to merge with Time Warner without conditions, shows the federal government may struggle to rein in such mergers.

AT&T now gets a premier piece of the entertainment world. The decision means the telecom giant will now control highly-sought after programming as well as the infrastructure that delivers that content to tens of millions of living rooms televisions and smartphones. Beyond its wireless network and internet service, AT&T acquired DirecTV in a $67 billion deal in 2015, which also had the blessings of government regulators.