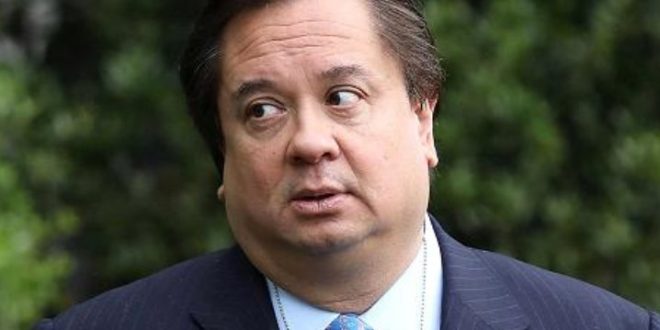 The husband of a top White House counselor to President Donald Trump tweeted Thursday a Federal Election Commission law pertaining to gifts and loans to candidates. The tweet came following the revelation that Trump had repaid his personal lawyer the money given to an adult film actress for her silence about a brief affair.

George Conway, spouse to staunch Trump defender Kellyanne Conway, cited a law that explained any personal gift or loan given to a candidate “’for the purpose of influencing any election for federal office,’…are not considered personals funds of the candidate even if they are given to the candidate directly.”