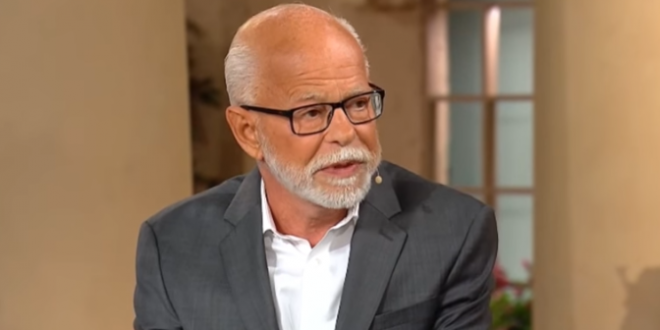 Bakker: What’s Happening To Trump Is Exactly What Happened When I Was Falsely Imprisoned [VIDEO]

“What I’ve seen, what Trump is going through, is exactly what happened to me. When the parole board looked me in the eye and said, ‘Jim, we believe you’re that you’re not guilty’ – it shook all the way to Washington. They could not tolerate the fact that the board had said I wasn’t guilty. They did everything they could to make me stay two more years in prison after that. When the government wants to get somebody, they get them.

“And this is what’s frustrating about the president. You can’t just do that to a president. But we’re letting it happen!” – Scamvangelist Jim Bakker, speaking today to Pastor Bad Wig, who countered that the “wrecking ball of heaven” will soon take out the enemies of “God’s anointed” president. In 1988 Bakker was sentenced to 45 years in prison on 24 felony fraud counts. Bakker later won a sentence reduction to eight years and served just under five.