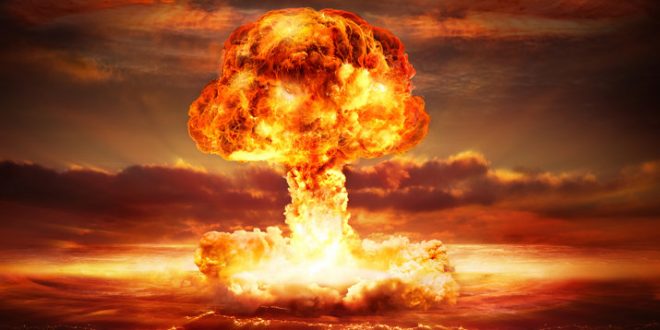 China is aggressively developing its next generation of nuclear weapons, conducting an average of five tests a month to simulate nuclear blasts, according to a major Chinese weapons research institute. Its number of simulated tests has in recent years outpaced that of the United States, which conducts them less than once a month on average.

Between September 2014 and last December, China carried out around 200 laboratory experiments to simulate the extreme physics of a nuclear blast, the China Academy of Engineering Physics reported in a document released by the government earlier this year and reviewed by the South China Morning Post this month.

As China joins the US and Russia in pursuing more targeted nuclear weapons as a deterrent against potential threats, the looming arms race would in fact serve the opposite purpose by increasing the risk of a nuclear conflict, experts warn.