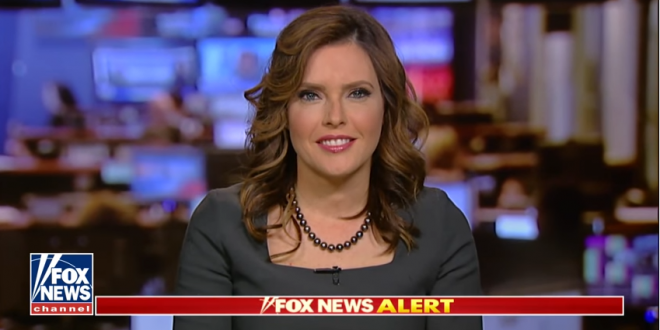 Shortly after word leaked that Kelly Sadler had taken a nasty shot at John McCain, President Trump convened a meeting in the Oval Office for a tiny group of communications staffers, according to sources familiar with the gathering. Sadler, Mercedes Schlapp, Raj Shah, and John Kelly all gathered in front of the Resolute Desk for a conversation with Trump about the leaking problem. They were the only people in the room, though the door to the outer Oval was open.

The president told Sadler she wouldn’t be fired for her remark. He added, separately in the conversation, that he’s no fan of McCain. Then Trump, who had grown obsessed with the leaking problem, told Sadler he wanted to know who the leakers were. Sadler then stunned the room: To be completely honest, she said, she thought one of the worst leakers was Schlapp, her boss. Schlapp pushed back aggressively and defended herself in the room.

“‘It’s why America hates the out of touch leftist media elite,’ Ms. Schlapp tweeted from a limousine en route to an exclusive after-party organized by NBC/MSNBC.” https://t.co/C8y9UZlkL7

Director of Strategic Comms at WH Mercedes Schlapp at WHCD tweeted about the elites as she walked out of the dinner early … from a *limousine* en route to an *exclusive after-party* organized by NBC/MSNBC.

Previous GOP Senator: Trump Is No Role Model For My Kids
Next China “Aggressively” Steps Up Nuclear Weapons Tests