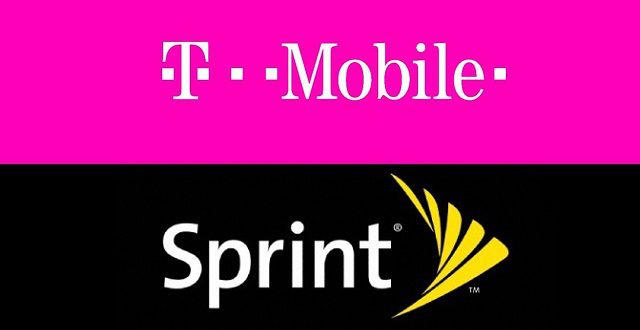 The boards of Sprint and T-Mobile have agreed to an all-stock merger that, if allowed by antitrust enforcers, would leave the U.S. wireless market dominated by three national players. It is the third time in recent years that the two rivals have attempted the combination.

New technology, stiff competition from wireless rivals and an aging cellphone sector keep driving Sprint and T-Mobile into each other’s arms. Both companies hope to squeeze billions in savings by uniting operations despite their owners’ different management styles and a tough regulatory environment.

Deutsche Telekom AG, the Bonn, Germany-based company that controls T-Mobile, and SoftBank Group Corp., the Tokyo-based owner of Sprint, agreed to a combination that values each Sprint share at 0.10256 of a T-Mobile share. That ratio values Sprint at $6.62 a share based on T-Mobile’s Friday closing price of $64.52, said the people, who asked not to be identified discussing the terms.

The latest negotiations, coming about five months after an earlier merger attempt collapsed, follow years of will-they-won’t-they deliberations. Previous negotiations broke down after the two sides couldn’t agree on how to structure control of the combined entity, people familiar with the matter said at the time.

BREAKING: T-Mobile and Sprint have agreed to combine in a $26.5 billion merger, creating a wireless giant to compete against industry leaders AT&T and Verizon https://t.co/mdqTrnpJpf pic.twitter.com/pGNJ0cxG4Z

Telecommunication companies T-Mobile and Sprint have announced a plan to merge in a deal valued at $26 billion https://t.co/pWts0YNCvf pic.twitter.com/UkCUnS7mfE