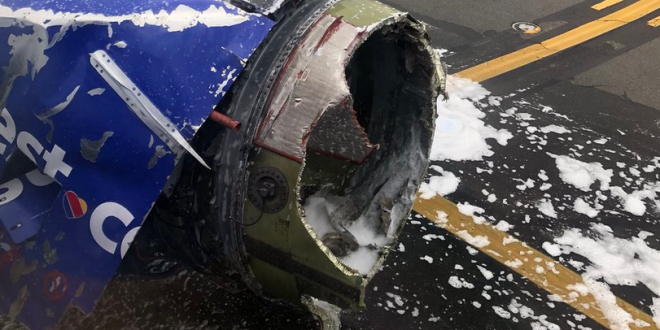 Passengers aboard Southwest Airlines Flight 1380 received a $5,000 check after a deadly engine failure that led to an emergency landing in Philadelphia. In a letter to passengers, the airline expressed “sincere apologies” for the fatal incident and included the check, said Kamau Siwatu, who was aboard the flight. He was one of at least three passengers who said they received the letter.

“We value you as our customer and hope you will allow us another opportunity to restore your confidence in Southwest as the airline you can count on for your travel needs,” Siwatu’s letter said. “In this spirit, we are sending you a check in the amount of $5,000 to cover any of your immediate financial needs.” In addition to the money, passengers will also receive a $1,000 travel voucher, the letter said.