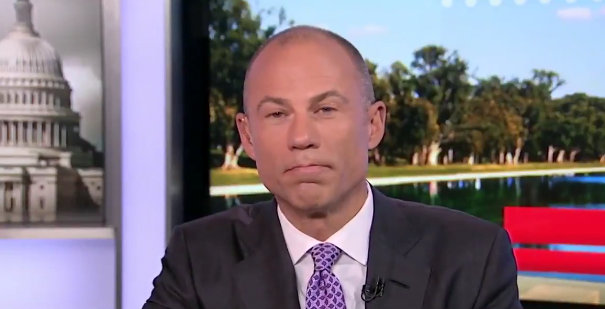 Stormy Daniels’s attorney said on Sunday that Fox News host Sean Hannity’s work with Michael Cohen is likely to be “far more extensive” than the conservative media personality has let on. “I think that the relationship is going to be far more extensive than Mr. Hannity has led people to believe,” the attorney, Michael Avenatti, said on CNN’s “Reliable Sources.”

“I don’t know that there’s anything nefarious that went on between Mr. Hannity and Mr. Cohen, or that there was any NDA-type involvement or anything of that nature,” he added, using an acronym for nondisclosure agreement. “But what I do know is I think it’s going to be far more extensive than people have been led to believe.”

Avenatti also says that if Hannity’s claim of only paying Cohen “ten bucks” is true, then Hannity “paid nine bucks too much.”