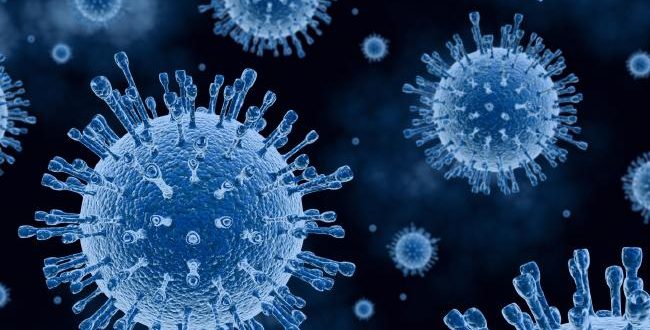 Federal health officials say at least 16 more children died of the flu over the past week and more states are reporting high levels of illness. In a briefing Friday, the Centers for Disease Control and Prevention said the flu outbreak is responsible for at least 53 child deaths so far this season.

One of every 14 visits to doctors and clinics were for symptoms of the flu. That’s the highest level since the swine flu pandemic in 2009, the Associated Press noted. High levels of flu-like illness were reported in 49 states, up from 39 states the previous week, and cases were geographically widespread across every state but Oregon and Hawaii.

And a nastier-than-usual outbreak is not only creating health problems for many Americans — burdening hospitals, nursing homes, and schools — it could take a $15.4 billion hit on U.S. businesses, according to a new estimate issued Friday. Flu-related productivity losses are taking a toll. For instance, Signs Unleashed, as 17-employee, family-owned business in Bloomfield Hills, Mich., has had three people out sick.

That’s a strain, especially when workers are ill for days, said company Vice President Nick Ryder. For every person who’s out, that’s more to do for employees who are working.”It’s a fine line,” he said. “You want people to come in healthy, but everyone has to pull their own load.  The severe flu season is on track to equal the 2014-15 outbreak that caused an estimated 56,000 deaths, federal health officials said.