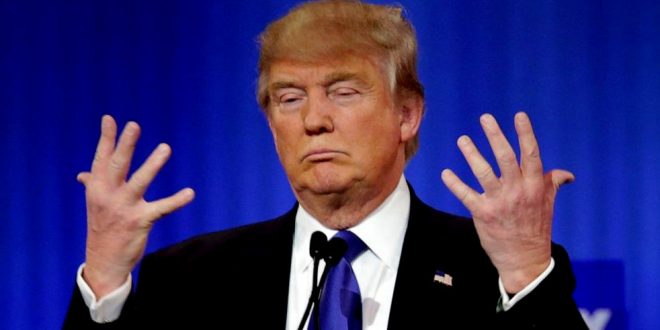 President Trump has reportedly told House Intelligence Committee chair Rep. Devin Nunes that he is unable to approve the release of the Democratic countermemo to Nunes’ surveillance memo, according to Bloomberg.

Nunes’ memo was released publicly last week after weeks of public battle between committee Republicans and Democrats. The memo accuses FBI and Justice Department officials of abusing a surveillance program to unfairly target the Trump campaign.

Democrats on the committee, led by Rep. Adam Schiff (D-Calif.), prepared this memo to provide a rebuttal to the GOP memo. The committee voted Monday to make the memo public, pending Trump’s approval.

Trump released the Nunes memo despite the DOJ expressing “grave concerns” and stating that its release would be “extraordinarily reckless.”

But now he won’t declassify the Democratic memo because it needs changes before it can be released.

Previous REPORT: John Kelly May Be On His Way Out
Next Nathan Lane: Trump Learned To Lie From Roy Cohn