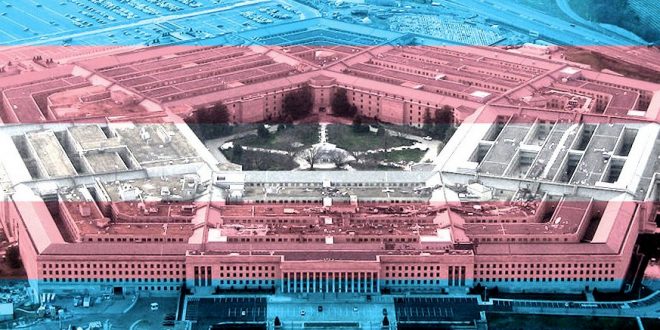 The Trump administration has abandoned its bid to prevent openly transgender people from serving in the U.S. military, the Pentagon announced late Friday night.

In July, the Trump administration attempted to delay an Obama-era Department of Defense ruling allowing openly transgender Americans to enlist in the military from January 1.

President Donald Trump tweeted last summer that the administration “will not accept or allow … Transgender individuals to serve in any capacity” in the U.S. military.

In a statement to Reuters, the Department of Justice said it would not fight the January 1 deadline and was not challenging the court rulings, but that the Trump administration may consider other means of blocking transgender people enlisting.

“We are relieved that we don’t have to hit pause on the constitutional rights of transgender people who are willing and able to serve our country,” Lambda Legal Senior Attorney Peter Renn said.

“Transgender service members have been serving openly and proudly for more than a year, and others are similarly ready to join their ranks. Federal district courts in DC, Maryland, Seattle, and Los Angeles have seen through the Administration’s hollow arguments in support of discrimination and rejected them, as have the federal appeals courts.

“The war isn’t over, but the government has waived the white flag before this battle even got started. The Administration clearly saw the writing on the wall and withdrew its desperate effort, for now, to block transgender people from openly enlisting in the armed services and serving their country.”