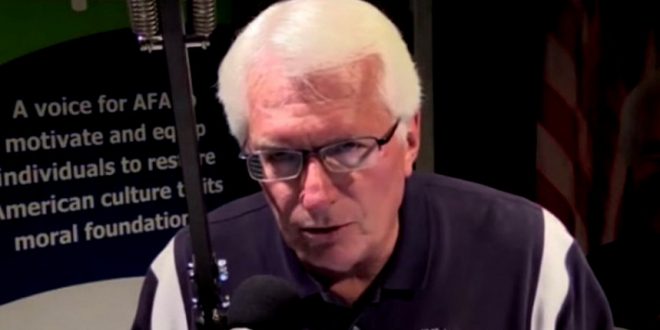 Not only did Al Franken not resign yesterday, it is my prediction that he will never resign. He will not resign until Roy Moore does – and since there is no way Roy Moore is going to do that, there’s no way Al Franken is going to do that either.  All Franken said what he would do is resign “in the coming weeks.” That is a gloriously indefinite time frame. Franken can cram as much of the future into that phrase as he wants.

Immediately after Franken mentioned his resignation at some unknown, unspecified point in the future, he spoke of the “irony” that a president who has a “history…of sexual assault” sits serenely in the Oval Office while Roy Moore, a man who has “repeatedly preyed on young girls,” is still on the ballot in Alabama.

We likely won’t hear from Franken again until December 13, the day after the results of the Alabama Senate race are known. What we will hear from Franken that day will be something like this: “I have offered, in good faith, to tender my resignation as a member of the United States Senate. Roy Moore, as a serial sexual predator, must do the same. In fact, I propose, as a gesture of nobility on my part, that Mr. Moore and I depart the Senate together. I will be happy to resign the same day Roy Moore does. Until then, I ain’t going anywhere.”

I’d totally be OK with it if this came true.

Previous Rep. Trent Franks Resigns Immediately After Aide Says He Pressured To Pay Her $5 Million To Carry His Baby
Next ARIZONA: Joe Arpaio Signals Bid For US Senate