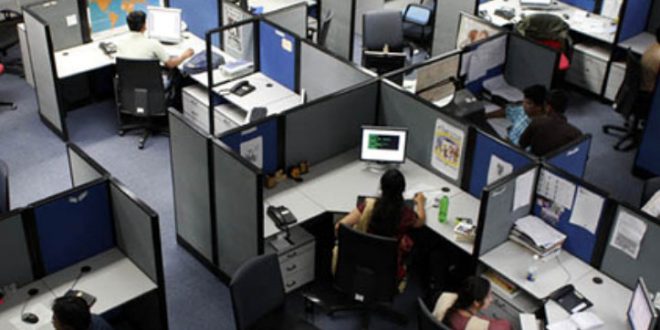 In a CareerBuilder survey fittingly released on GLAAD’s anti-bullying Spirit Day, four in ten LGBT workers say they’ve been bullied at the workplace.

The majority of those who said they were bullied said it was by one person, while about 13 percent said it happened in a group setting. The number of LGBTQ workers with concerns about workplace bullying has grown since the 2016 election, said David Kilmnick, CEO of The LGBT Network, a nonprofit that serves the gay and transgender community on New York’s Long Island and the borough of Queens.

President Donald Trump earlier this year announced a ban on transgender service members in the military, while the White House’s LGBT rights page disappeared after he took office in January. “It has such a negative impact, not only to the LGBT person, which is a given. If you’re being bullied for who you are, it will impact how one feels safe in one’s workplace. But there are so many other people, non-LGBT folks, that don’t want to hear this,” Kilmnick said.

More than half (53%) of those who were bullied confronted those responsible, CareerBuilder found, but only 20% of them said the behavior stopped. And these actions have a significant effect on LGBT workers’ well-being: 19% of LGBT workers said the bully caused health problems, while 15% said they called in sick because of feeling bullied. More than two in five LGBT Americans said they have left a job because of harassment.

Bullying against LGBT people takes many forms. Nearly two-thirds said they were falsely accused of mistakes. Other common occurrences include being ignored by others, being held to different standards, facing gossip and being excluded from projects or meetings. Less than one-third of LGBT workers said they reported bullying to human resources.

From a separate survey earlier this year:

A study conducted by Out Now, an LGBT consulting firm based in the Netherlands, found that the share of LGBT individuals in the U.S. who were out to everyone at work dropped from 44% in 2010 to 38% in 2015. The U.S. was the only place in the multi-country study where this metric declined. One possible explanation for that figure: nearly half of LGBT U.S. workers reported having heard something homophobic in the workplace in the past year.