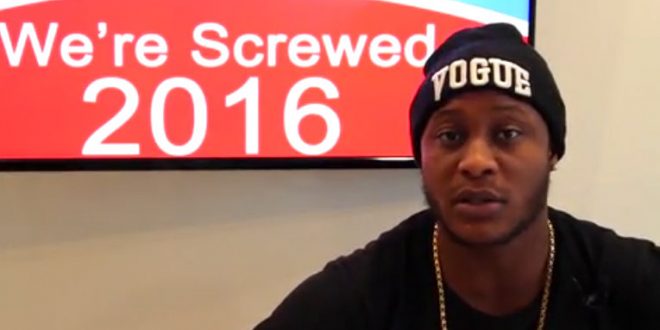 Anti-Hillary YouTubers Were On Kremlin Payroll

According to the YouTube page for “Williams and Kalvin,” the Clintons are “serial killers who are going to rape the whole nation.” Donald Trump can’t be racist because he’s a “businessman.” Hillary Clinton’s campaign was “fund[ed] by the Muslim.”

These are a sample of the videos put together by two black video bloggers calling themselves Williams and Kalvin Johnson, whose social media pages investigators say are part of the broad Russian campaign to influence American politics. Across Facebook, Twitter, Instagram, and YouTube, they purported to offer “a word of truth” to African-American audiences.

“We, the black people, we stand in one unity. We stand in one to say that Hillary Clinton is not our candidate,” one of the men says in a November video that warned Clinton “is going to stand for the Muslim. We don’t stand for her.”

In one of their videos, Hillary is called an “old racist bitch.” The duo had 48,000 followers on Facebook alone. Their YouTube channel has apparently been self-deleted or banned since the above-linked story was published. Hit the link for much more and let us know if you can place their accent.