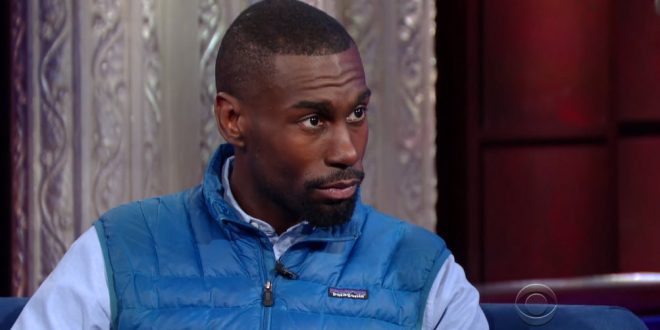 A federal judge has ruled that Black Lives Matter is a social movement that can’t be sued over an officer’s injuries during a protest following a deadly police shooting in Baton Rouge last year.

A Baton Rouge police officer sued Black Lives Matter and DeRay Mckesson, a prominent activist in the movement. But U.S. District Judge Brian Jackson ruled Thursday that Black Lives Matter is not “an entity of any sort,” and like the tea party or civil rights movement, it can’t be sued.

The judge also concluded that Mckesson “solely engaged in protected speech” at the July 2016 demonstration where someone threw a rock at the officer. The protest followed the death of Alton Sterling, a black man fatally shot by a white police officer.