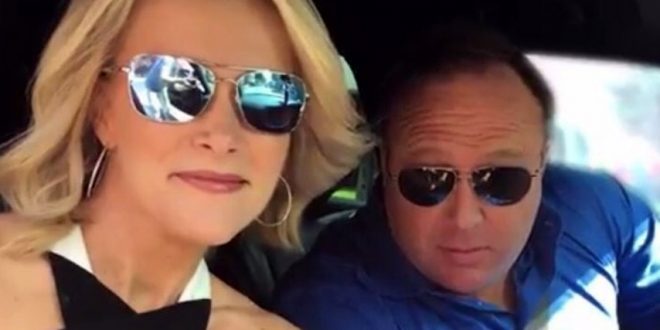 NBC anchor Megyn Kelly’s plan to air an interview with right-wing provocateur Alex Jones has caused a firestorm to erupt on social media, but so far advertisers have remained quiet — with at least one notable exception.

J.P. Morgan Chase has asked for its local TV ads and digital ads to be removed from Ms. Kelly’s show and from all NBC news programming until after the show airs, according to a person familiar with the matter. The company doesn’t want any of its ads to appear adjacent to any promotions for the interview, the person added. NBC declined to comment.

On Monday, Kristin Lemkau, J.P. Morgan’s chief marketing officer, questioned why Ms. Kelly would conduct the interview. “As an advertiser, I’m repulsed that @megynkelly would give a second of airtime to someone who says Sandy Hook and Aurora are hoaxes,” she tweeted.

Next Sunday, I sit down with conservative radio host @RealAlexJones to discuss controversies and conspiracies #SundayNight June 18 on NBC pic.twitter.com/7bVz6Fobf5