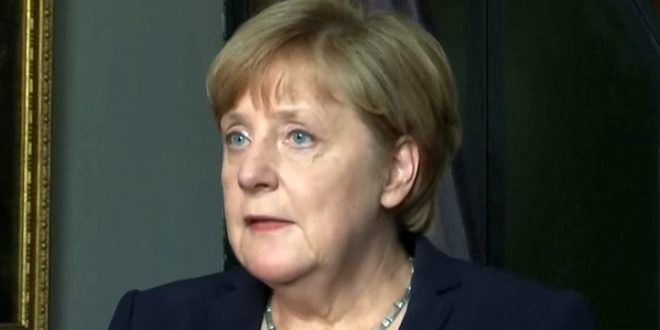 Germany’s Greens are open to working with any party except the right-wing Alternative for Germany after a September vote but will list gay marriage as a condition, which could make it tricky to work with Chancellor Angela Merkel’s conservatives.

The Greens, which also named climate protection as their price for participating in government, could be a kingmaker in three potential coalitions after the Sept. 24 election, although recent polls have shown their support slipping to between 6.5 and 8 percent after spending much of last year above 10 percent.

At their party congress in a velodrome in Berlin, the roughly 800 Greens delegates declared they would not sign a coalition deal unless it allowed gay marriage, a step up from the civil partnerships Germany has allowed since 2001.

“Unless the discrimination against lesbians and gays on this point ends, you can’t count on our cooperation,” said Greens politician Volker Beck, who proposed the motion.