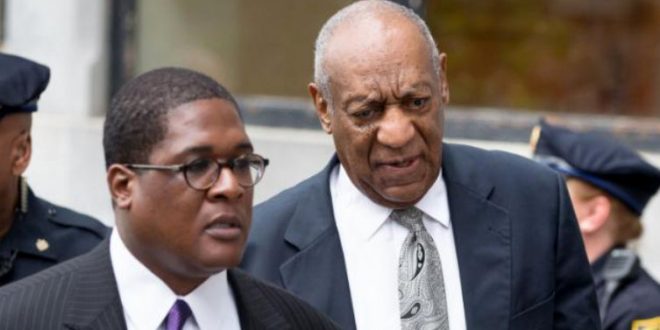 The judge in Bill Cosby’s sexual assault trial declared a mistrial after jurors said they were deadlocked after five days of deliberations. The fast-moving case went to the jury of seven men and five women Monday, on day six of the trial, after closing arguments painted different pictures of what happened between Cosby and Andrea Constand at his suburban Philadelphia estate in 2004.

But the sequestered jury failed to reach a verdict, pausing a half-dozen times to revisit key evidence, including Cosby’s decade-old admissions that he fondled Constand after giving her pills. Late Thursday morning, the panel announced they were deadlocked, but the judge sent them back to work. Cosby was charged with three counts of aggravated indecent assault, each one punishable by up to 10 years behind bars.

Prosecutors say they will retry the case.