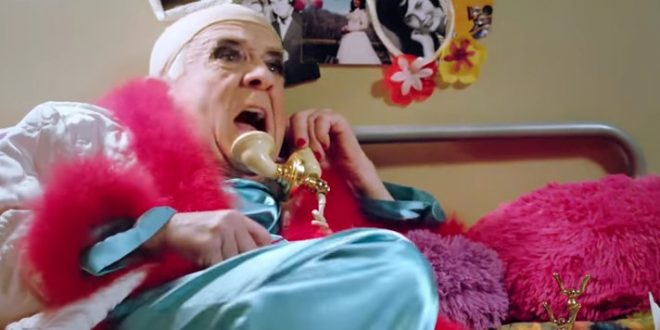 The film brings back an all-star ensemble cast of characters, rooted in the Southern Baptist world of Winters, Texas, in the weeks following the U.S. Supreme Court’s same-sex marriage equality ruling where not everyone there is ready to accept it.

On March 10, 2017, the film will make its World Premiere and have an exclusive two-week theatrical release at Camelot Theatres in Palm Springs, where the original film ran for 96 weeks. It will be followed by a national limited theatrical run by The Film Collaborative, expanding to Los Angeles, New York, Dallas, San Francisco, Atlanta, Fort Lauderdale and other cities and dates to be announced.